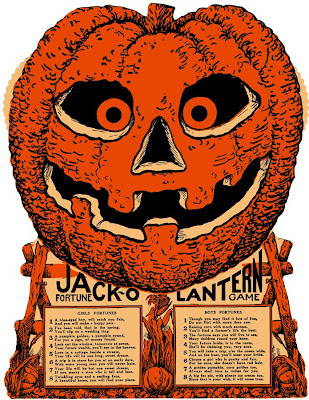 via The Halloween Guy
It's Halloween, which means it must be time for our now-annual Halloween round-up.
Are you doing anything for Halloween? If so, please take a picture and let us know about it. 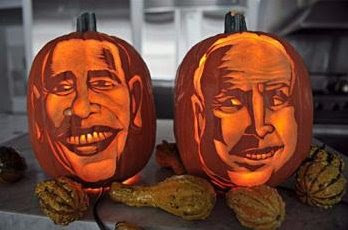 Bruce may have cancelled his halloween party, but he's offering a free halloween themed download from his website:

A NIGHT WITH THE JERSEY DEVIL
Dear Friends and Fans,

If you grew up in central or south Jersey, you grew up with the "Jersey Devil." Here's a little musical Halloween treat. Have fun!