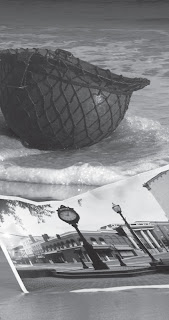 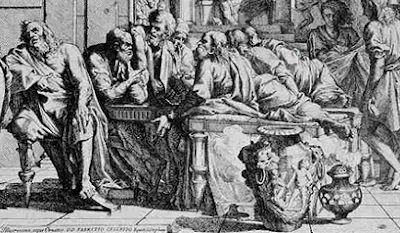 The AMS PGR Annual Review Symposium will be taking place on Tuesday 29th June. The symposium is an opportunity for all postgraduate students (full-time and part-time) in the School of American Studies to meet and discuss their research ideas and perhaps develop new areas of thought or enquiry. This symposium - the first of what will hopefully be an annual event - is designed to facilitate an exchange of ideas and discussion within the school. It is also anticipated that several new members of the PGR community who will be registering in September 2010 will attend the event so this is your opportunity to meet with them and showcase what AMS does!

Abstracts for 20 min papers should be forwarded to Dr Rebecca Fraser (becky.fraser@uea.ac.uk) via email by 28th May. Papers will then be arranged into panels. For further information concerning the event feel free to contact Dr Fraser or Francisco Costa, who originally developed the idea.

Further details and a registration form can be sourced at:
http://www.uea.ac.uk/ams/eventsnews/amsevents/pgrsymposium
at 09:33 No comments: 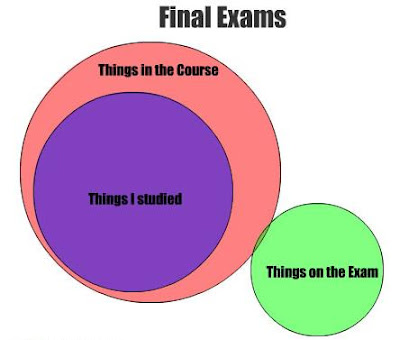 As you all know far too well, it's exam season. We trust that your experience is not being reflected in the image above. But however your exam season is going, one thing that's not recommended is following the example of Adam Wheeler. Wheeler is accused of faking his way into and through Harvard, defrauding the institution to the tune of $45000 in scholarships, and attempting to do the same for Fulbright and Rhodes scholarships. As The Times makes clear, "His application claimed that he had not only received perfect grades while at Harvard but had also co-authored numerous books, given lectures and even taught courses." And it almost worked. But not quite - he's currently on bail. So remember: things could be worse. The Atlantic examines reactions in the blogosphere, and Gawker, as you'd expect, explores the gossip behind the news.

And for those who will soon be leaving us, the New Yorker gives some advice on how your nearest and dearest should treat the newly graduated. Good luck to all.
at 19:28 No comments: