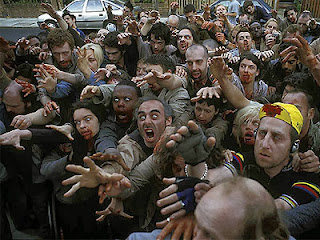 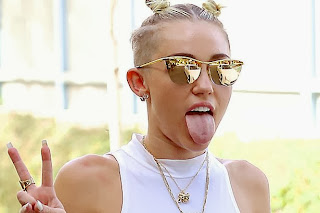 Beyond the Border: The Vancouver Poetry Conference (1963)

This year marks the fiftieth anniversary of one of the most seminal events in modern American poetry, the Vancouver Poetry Conference 1963. Following the publication of Donald Allen’s prescient The New American Poetry: 1945-1960, Warren Tallman and Robert Creeley gathered a number of the New American Poets together in Vancouver for three weeks of poetry readings, public lectures, workshops and roundtable discussions on contemporary experimental poetics. This occasion helped to consolidate and disseminate some of the major theoretical arguments informing experimental American poetry of the period and facilitated an unprecedented level of cross-fertilisation and dialogic exchange between current and successive generations of experimental North-American poets.

To coincide with UEA’s own fiftieth anniversary, the School of American Studies is hosting a one-day conference intended to reassess the continuing legacies of the Vancouver Poetry Conference, its participants and the open-form poetics being championed at it. Speakers will include David Arnold (author of Poetry and Language Writing: Objective and Surreal), Daniel Katz (author of The Poetry of Jack Spicer) and Miriam Nicholls (editor of The Holy Forest: The Collected Poems of Robin Blaser and The Fire: The Collected Essays of Robin Blaser), alongside a range of postgraduate and early-career researchers from the UK, US and Canada who will be discussing issues relating, but not limited, to; the dynamic relationships and intertextual dialogues between the participants (chiefly, Charles Olson, Robert Duncan, Robin Blaser and Denise Levertov), the influence of the conference and its participants on the development of experimental Canadian poetics, instances of Trans-Atlantic poetic exchange between North-America and British little-magazines, the notably absent Jack Spicer, and the general disregard and transgression of literal and conceptual borders endorsed by the open-forms of the New American Poets.

Beyond the Border: The Vancouver Poetry Conference (1963) will also include a screening of the Canadian film-maker Robert Mc Tavish’s new documentary The Line Has Shattered, which chronicles and explores this landmark occasion in innovative North-American poetry using archive footage and interviews with some of the participants half a century later. In addition, Michael Palmer, one of the most important American poets writing today and an original attendee at the Vancouver Poetry Conference, will be giving a reading to conclude the event and help celebrate this important anniversary.

You can register for the conference here. The deadline for registration is 21st October 2013.
at 09:35 No comments: