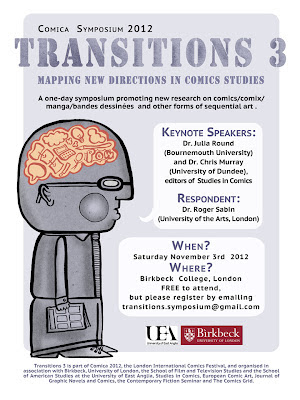 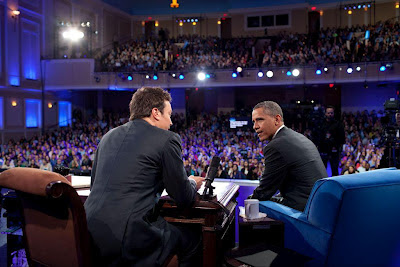 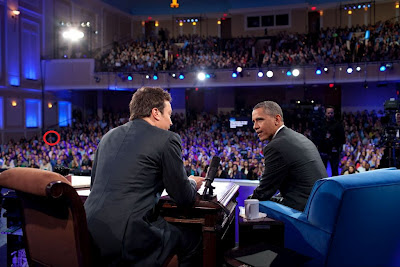 Editor's note: in the wake of Amendment One, President Obama has just declared his support for same-sex marriage: “At a certain point, I’ve just concluded that for me personally it is important for me to go ahead and affirm that I think same-sex couples should be able to get married.”