High Ranking for AMS in the Complete University Guide

The School of American Studies has been ranked 5thnationally in a subject survey compiled by the Complete University Guide.

On the back of University’s first place ranking in last week’s Student Experience Survey, UEA also scored highly in the general survey, placing 20th in the Guide’s overall standings. A university’s position in the table is determined by its scores in nine areas, including student satisfaction, research assessment, spending on academic services and graduate prospects.

You can see the full table for American Studies here and read more about UEA’s overall score here.
at 16:31 No comments: 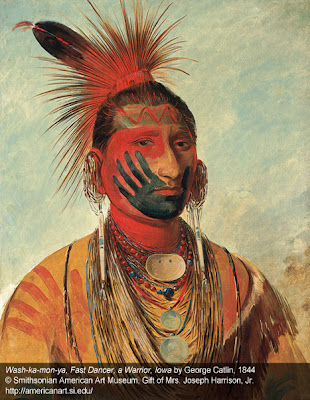 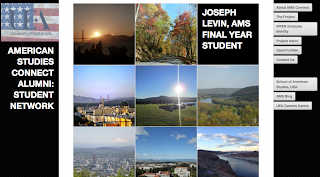 Have you had a Study Year Abroad or are planning to take on one?

If so, you will be interested to know that the School of American Studies has launched the Year Abroad Employability Project.

The Year Abroad Employability Project has been designed to maximise the employability potential of the year abroad experience of AMS students. The project aims to provide the outgoing Year Abroad students with the tools to fully engage with the ways in which their experience enhances their graduate identity through a series of preparatory workshops and by being part of an AMS Year Abroad Network, consisting of current students and AMS alumnus.

Connecting current students (both 2nd year outgoing and 4th year returned students) with AMS alumnus and creating a system of alumni-student distance mentoring, students will have access to the expertise and experience of our alumni. The hope is that the project will be mutually beneficial for everyone involved. Alumni have the chance to reconnect with the School of American Studies, share valuable insight and experience, improve communication and coaching skills, and be part of something new and exciting.

Both current students and alumni, can find out more about how they can benefit by joining our LinkedIn group, sending an email to lucy.c.edwards@uea.ac.uk or by having a look at the projects new website, http://americanconnections.wordpress.com/.
at 16:58 No comments: 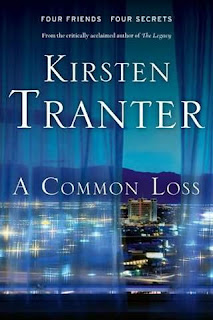 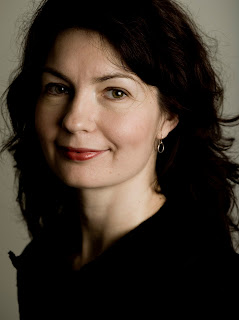