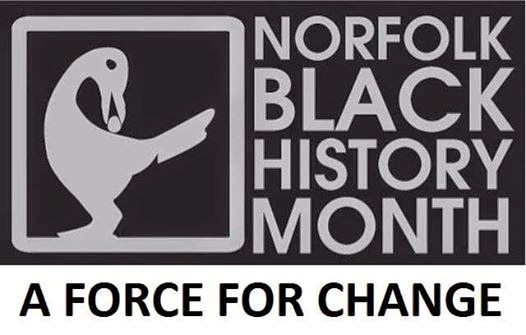 We are delighted to announce the following Black History Month events for October 2014. Run by staff and students at the University of East Anglia all talks, workshops and an exhibition will be hosted at the 2nd Air Division Memorial Library, located in the Millennium Library in Norwich city centre.

To book a place at any of these events please contact the 2nd Air Division Library on 01603 774747 or via email: 2admemorial.lib@norfolk.gov.uk - All EVENTS ARE FREE. Full details below:

This event will commemorate the life and work of the African American writer Maya Angelou, who sadly passed away in May of this year. The open discussion will feature contributions from staff from the Department of American Studies at UEA, who will address various aspects of Angelou’s career and reflect on what her writing means to them. The Anti-Apartheid Movement in Britain: A Roundtable Discussion – Wednesday 22nd October, Vernon Castle Room, Norwich Millennium Library (6-7:30pm)
20 years after the first democratic elections in South Africa, academics and former activists (Tony Dykes, Action for Southern Africa) will lead a general discussion reflecting on anti-apartheid activism in Britain. To coincide with the ‘Forward to Freedom’ exhibition based at the Millennium Library, this roundtable will provide a general overview of the anti-apartheid struggle as well as reflecting on the activities of local activists in Norfolk. 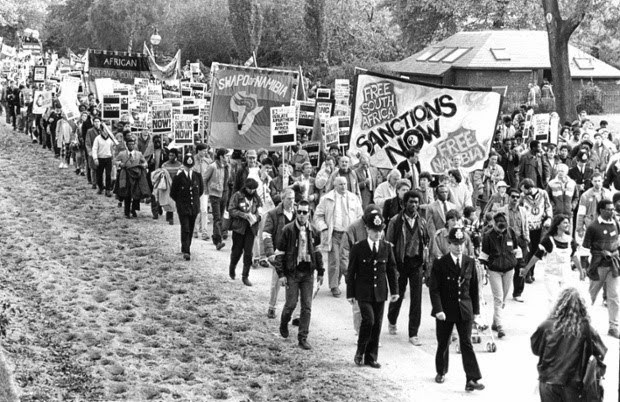 A discussion of recent films that document black history and the legacy of the trans-Atlantic slave trade. Lecturers and postgraduates from UEA will examine how Hollywood has dealt with black history and discuss the political significance of films such as Belle and 12 Years A Slave in terms of how we remember and debate the issue of slavery today. 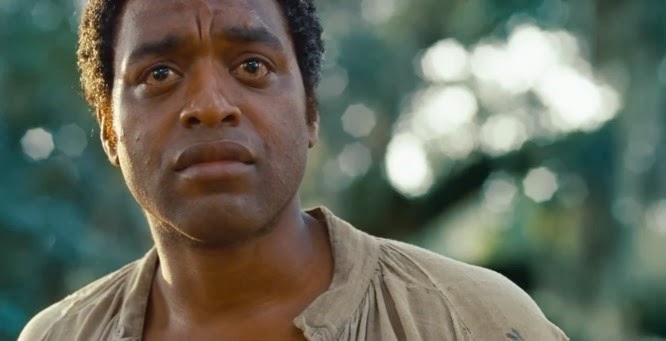 A pop-up exhibition telling the story of the British Anti-Apartheid Movement and its campaigns to support the people of South Africa in their fight against apartheid. The AAM also campaigned for freedom for Namibia, Zimbabwe, Mozambique and Angola, and against South Africa’s attacks on its neighbours.  For more information about the Forward to Freedom project click here.
at 14:50 No comments:

We've recently announced the visiting speakers that are part of our American Studies seminar series for the following semester. All welcome, from any department (undergraduate and postgraduate) or the general public. All events are free to attend and take place in Arts 3.01 at 3:30pm on Wednesday. Full details below: 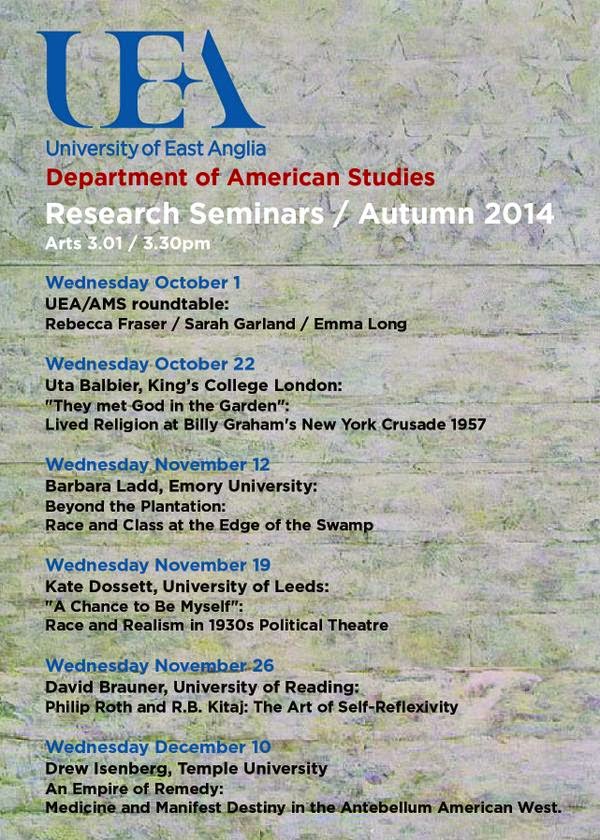