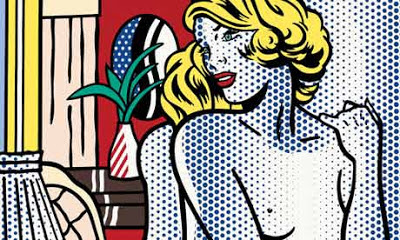 
Sarah Churchwell has recently written a piece for the Guardian Review on the Tate Modern's Roy Lichtenstein retrospective. For the full article click here. Sarah also appeared on a special 'American' edition of the BBC's Review Show, discussing Tom Wolfe's 'Back to Blood' and Alistair Cooke's radio series 'Letters from America'. You can follow Sarah on twitter here.
at 16:31 No comments:

AMS Student Blogging for the US News and World Report

UEA student Emily Burt has started blogging for the world renowned publication US News and World Report. Currently on he year abroad, Emily's first blog 'Manage your Academic Workload as an International Student' addresses her experiences as a visiting student at UC Berkeley. Exploring the differences between higher education in the United States and the UK, her piece offers great advice for international students on how to adjust to life on an American campus.

Emily is studying American Literature with Creative Writing at UEA. She is planning to have a regular presence on the US News website so keep an eye put for updates - especially if you will be embarking on your year abroad this September. You can check out Emily's article here and follow her on twitter here.

Tomorrow (Wednesday 13th) we are hosting Dr. Becca Weir (University of Cambridge) who will be giving a talk entitled, "'Our Own Baedeker': World and War in the Little New Yorker". This event will be held at 4pm in Arts 1.16. All welcome! 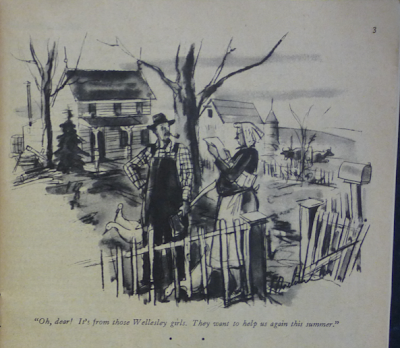 "The New Yorker's 'pony' edition for U.S. troops overseas has been called 'one of the greatest marketing moves in the history of magazines'; yet surprisingly little has been written about the 'little' New Yorker (1943-1946). Taking this edition as a starting point, this paper will explore the New Yorker's 'map work' in 1944-45. It will include material on the magazine's regular feature 'Our Own Baedeker' and 'Conflict' (the New Yorker office wartime newsletter)." 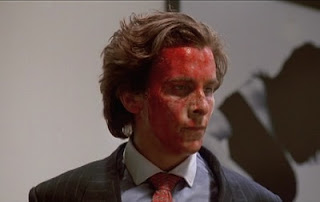