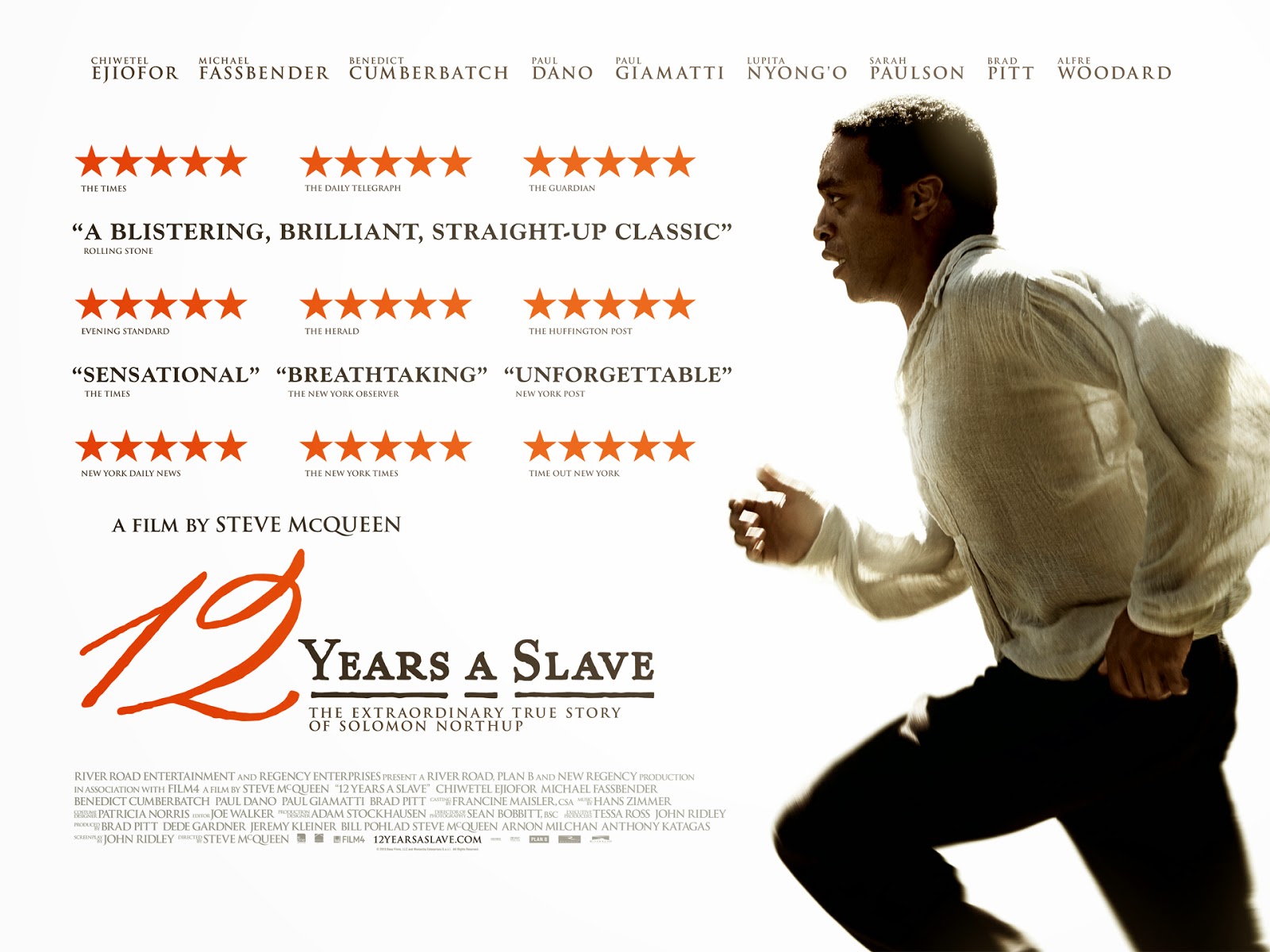 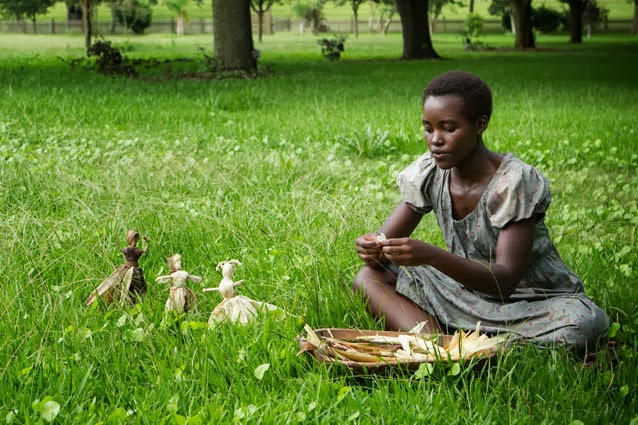 McQueen’s film ultimately makes the fundamental point that 12 Years A Slave is not just a story about slavery or the American South; rather it is an American story that needs and demands to be heard by all. Let’s hope the credit it so surely deserves is awarded on Sunday evening.
at 20:21 No comments: 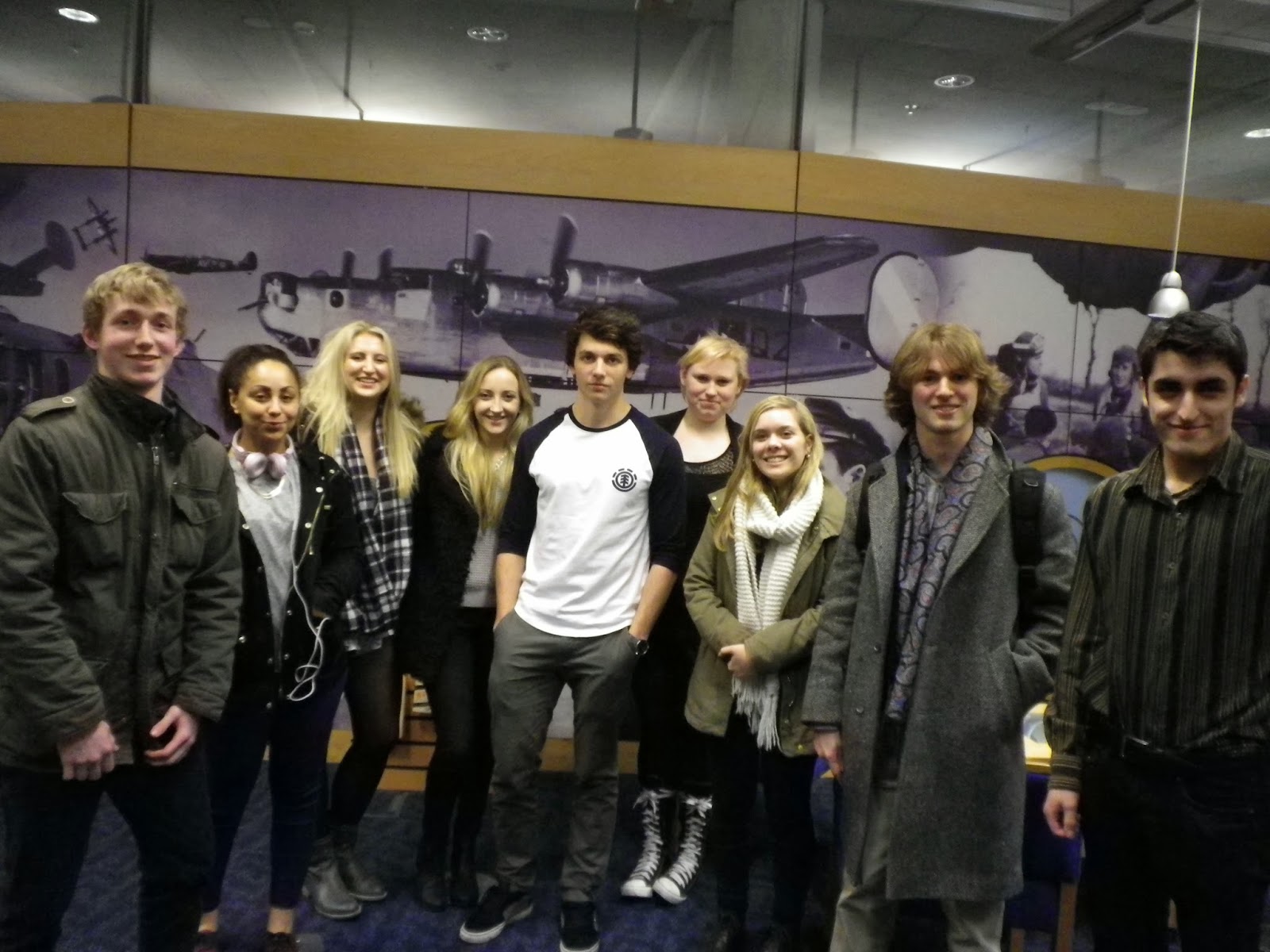 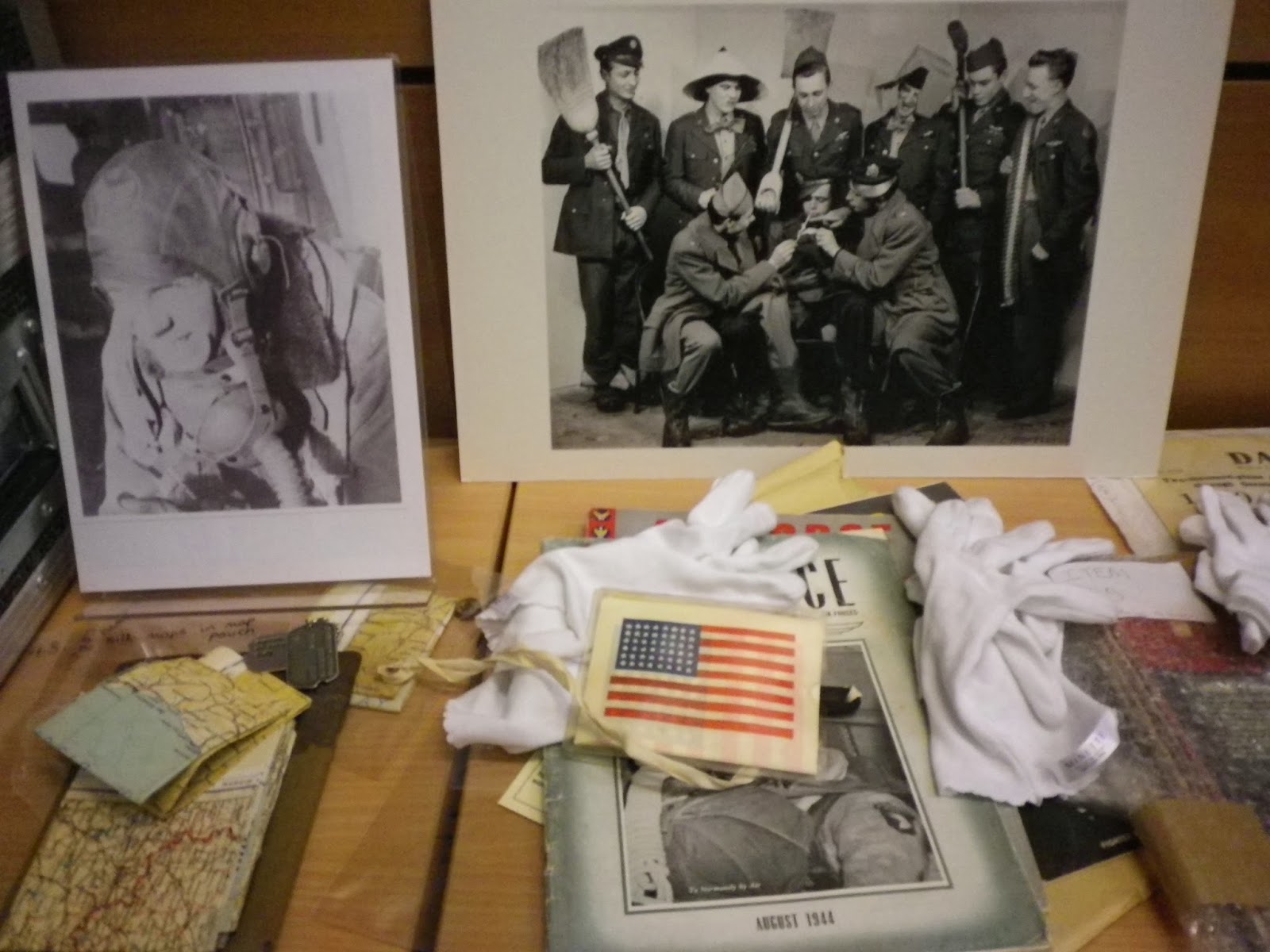 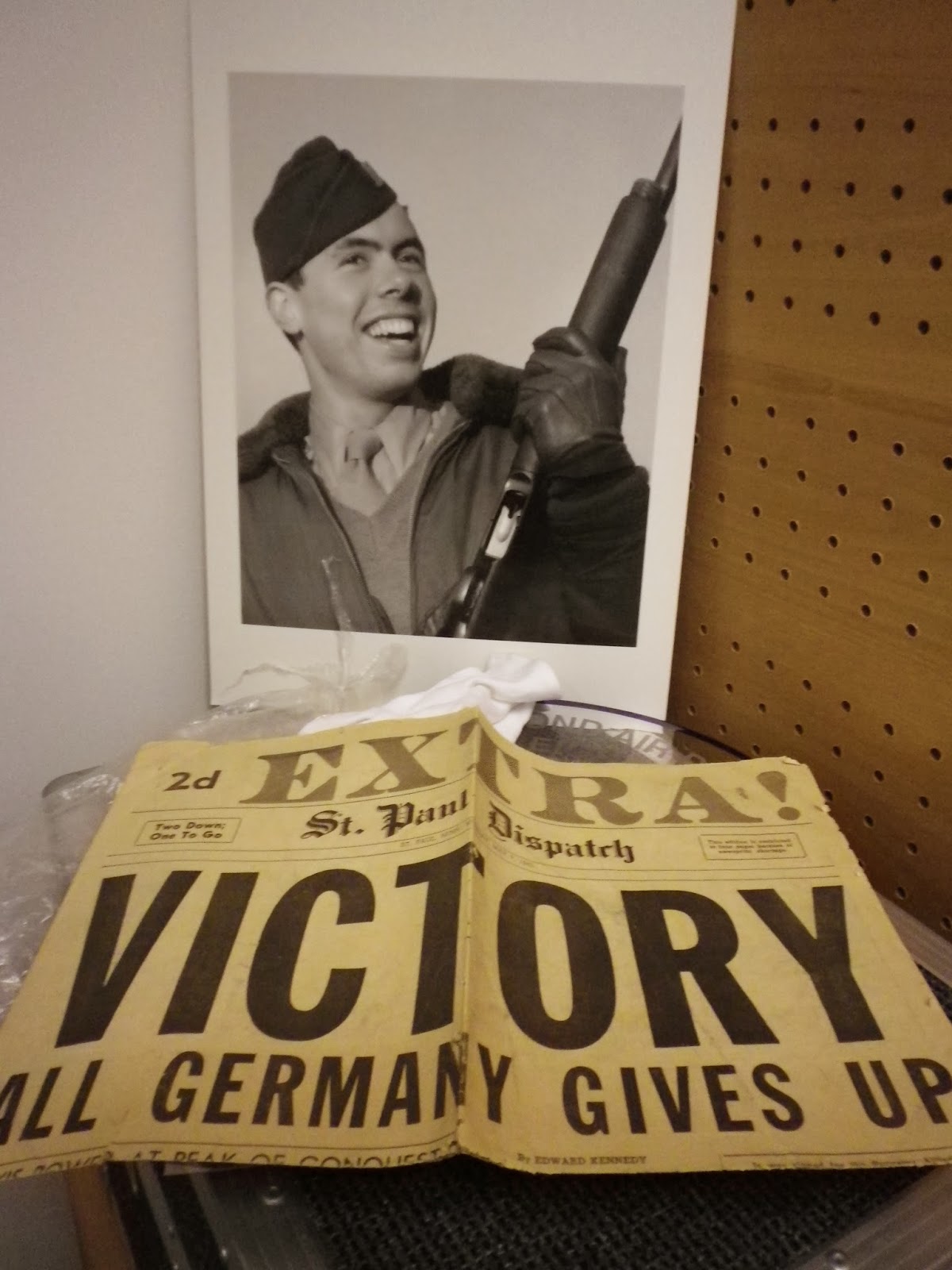