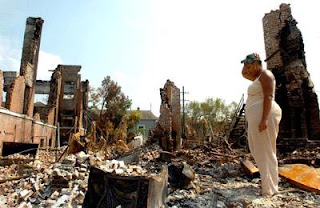 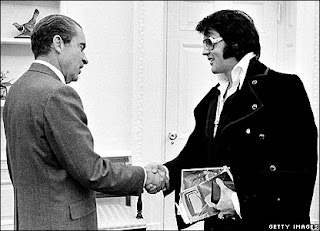 Elvis Presley died 30 years ago today. Celebrations and reassessments of America's - if not the world's - most influential performer are taking place around the world. A few internet highlights: