They say that three's a trend, and if so, there's a discernible current trend for comic book adaptations of nineteenth century American literary classics. In recent months three very different canonical texts have been reworked into compelling reimaginings. 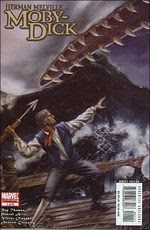 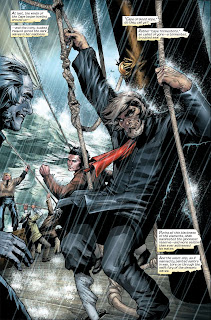 First up: Herman Melville's Moby Dick. Part of the new Marvel Illustrated line, this version of Melville's novel has been adapted by legendary comic writer Roy Thomas. This follows last year's adaptation of James Fenimore Cooper's Last of the Mohicans. You can read a Q&A with Thomas and others here. 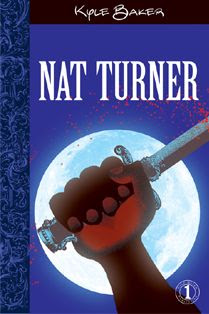 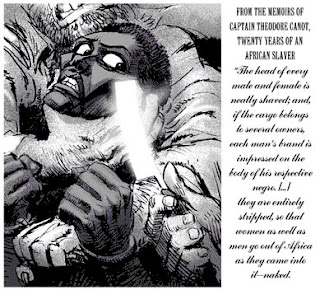 And finally: Henry David Thoreau's Walden. Perhaps the most surprising adaptation is John Porcellino's Thoreau at Walden, published by the Center for Cartoon Studies. Though lacking the narrative drive of the other two texts, Porcellino's version of Walden may in fact best highlight the possibilities of reimagining a classic text in a new medium. Read the School Library Journal's review here.
at 06:49