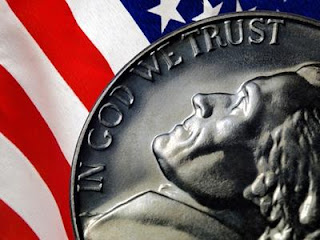 Dr. Emma Long (AMS) and Dr. Uta Balbier, director of the Institute of North American Studies at King’s College, London organised the conference “Religion in American Life” which ran February 22-24, 2013 at KCL.  Fifty-four speakers from six countries participated in the multi- and inter-disciplinary event which drew people from history, American Studies, law, politics, art history, Media Studies, Religious Studies, theology, and science departments.  The conference was opened with a lecture by Professor Darren Dochuk, entitled “Sun Oil: What the History of a Petroleum Company can Teach us about Religion in American Life”.  Professor Dochuk is Professor in Humanities at the John C. Danforth Center on Religion and Politics at Washington University in St. Louis and his first book, From Bible Belt to Sunbelt: Plain-folk Religion, Grassroots Politics, and the Rise of Evangelical Conservatism (W.W. Norton, 2012) won a number of major awards.  Themes of the conference included the transformation of religious practices in the US, the nature of secularization processes in America, the interplay between religion, politics, the law, and cultural change over the course of three centuries. 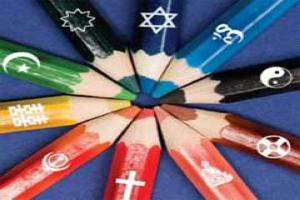 The conference was made possible by financial support from the Kent Institute for Advanced Studies in the Humanities (KIASH), the University of Kent, King’s College London, and King’s Worldwide.

A research network based on the conference is currently being organised.  If you would be interested in taking part then please contact Emma Long at emma.long@uea.ac.uk.