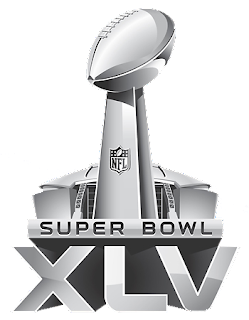 Super Bowl 45 is upon us, which must mean it's time for our annual link round-up.

This year, a study in the journal Clinical Cardiology released on Monday warns that a loss by the hometown team in the big game leads to “increased deaths in both men and women, and especially older patients.” One of the authors said in a press release that “stress reduction programs or certain medications might be appropriate in individual cases.”