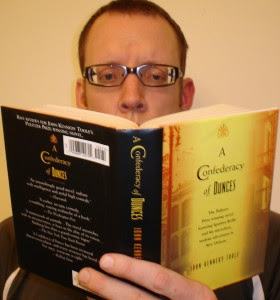 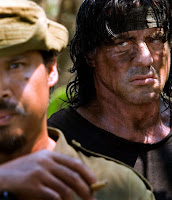 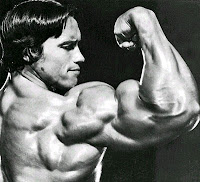 About the Author: Josh Hanagarne is the twitchy giant behind World’s Strongest Librarian, a blog about living with Tourette’s Syndrome, kettlebells, book recommendations, buying pants when you’re 6’8”, old-time strongman training, and much more. Please subscribe to Josh’s RSS Updates to stay in touch.
at 07:18