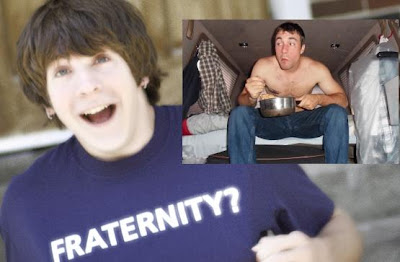 So how does these stories compare to your experiences, at home or across the pond?
at 14:58