The School of American Studies is very proud to present a performance and screening by Nathan Salsburg, 2014 Grammy-nominated musician and curator of the Alan Lomax Archives. 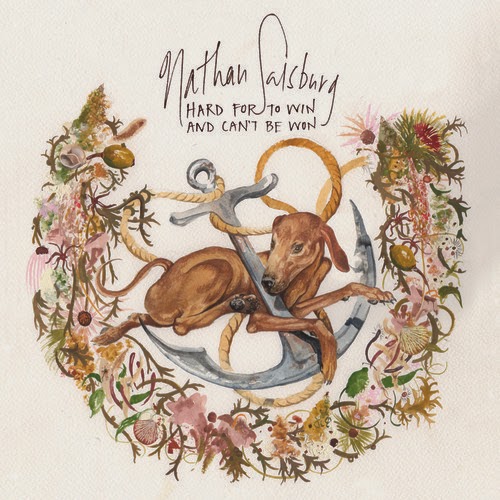 As part of a tour of the UK and Ireland, in support of his autumn 2013 release, Hard For to Win and Can’t Be Won, the Louisville, Kentucky based folk guitarist will visit UEA for a special event as part of the AMS research seminar series.

Nathan will combine a performance of his own compositions with a screening and discussion of fresh, high quality digital transfers of never-before-seen footage from the Lomax Archives, where he has served as curator for 12 years.

Between 1978 and 1983, Lomax and a video crew travelled through the American South, documenting its traditional music, from New Orleans second-lines and Louisiana zydeco stompers, to Piedmont string bands and Mississippi bluesmen. The footage, ultimately totalling over 400 hours, was edited into Lomax’s 1991 TV series American Patchwork, but the lion’s share has never been seen publicly – until now. Nathan’s screening will feature an assortment of clips from the unbroadcast footage, including new digital transfers recently made by the Library of Congress directly from the original 3/4" videotape.

As a taster, here's Nathan performing for NPR Music: