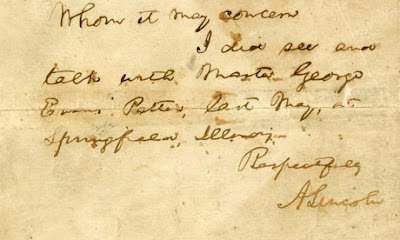 And in other nineteenth century correspondence news, Following the Equator reports that the Public Library of Cincinnati and Hamilton County is offering up seven original Mark Twain letters for perusal and download.
at 18:42