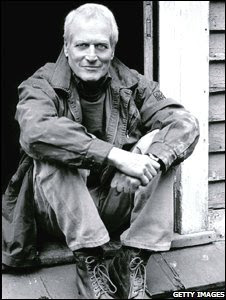 it's hard not to admire Paul Newman for putting his money to work in such productive ways... his Newman's Own line is high quality stuff and the proceeds go to good causes too, it's a win-win