Letter from America: Will Greaves

Today's Letter from America comes from Will Greaves, who is currently studying at Reed College, Portland. Will writes: 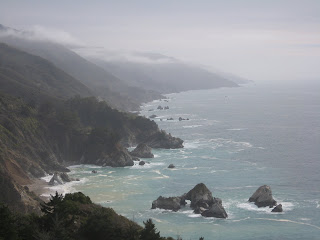 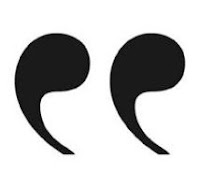 Big Sur: Henry Miller waxed lyrical about it; Jack Kerouac chose it as the backdrop for a notorious breakdown; Orson Welles and Rita Hayworth brought a house overlooking it on a whim. Naturally, I had to see this for myself! To reach Big Sur – essentially an area of dramatic coastline formed over epochs as the Santa Lucia Mountains rose up from the Pacific – requires negotiating the frighteningly precipitous I-1 south of Monterey,California. Yet as the photo above shows, the switchback route provides spectacular views. 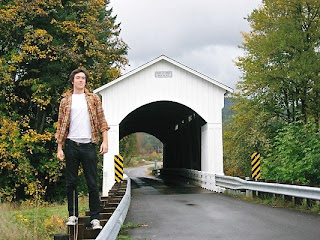 The state of Oregon is awash with covered bridges, quaint constructions built to help preserve the internal wooden trusses from the rain. For me,the portrait above, with its whitewashed bridge nestled between Fall foliage, captures a certain bucolic image of rural America. 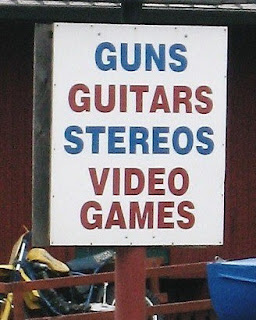 Scary thought for the day: only just outside of liberal Portland, with its bohemian charm, such signs start popping up with startling frequency… 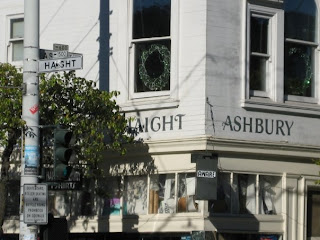 Famed as the epicentre of the ‘60s hippie revolution, Haight-Ashbury retains a powerful position in American countercultural history. As a wave of young beatniks, inspired by Kerouac et al, converged on San Francisco, the Haight area became attractive due to its relatively cheap accommodation. The neighbourhood housed many of those bands – from the Grateful Dead to Jefferson Airplane – whose music would provide the soundtrack for the 1967 Summer of Love. Though it just about maintains its air of iconoclasm, burnt-out hipsters now jostle for space with the throngs of tourists. And, sadly, Haight Street ends with a McDonald’s. 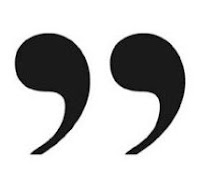