In the second installment of blog posts from our current Year Abroad students, Kitty Mackay writes about her experiences at Temple University in Philadelphia. This is definitely a must read for any students hoping to use their year abroad to travel extensively... 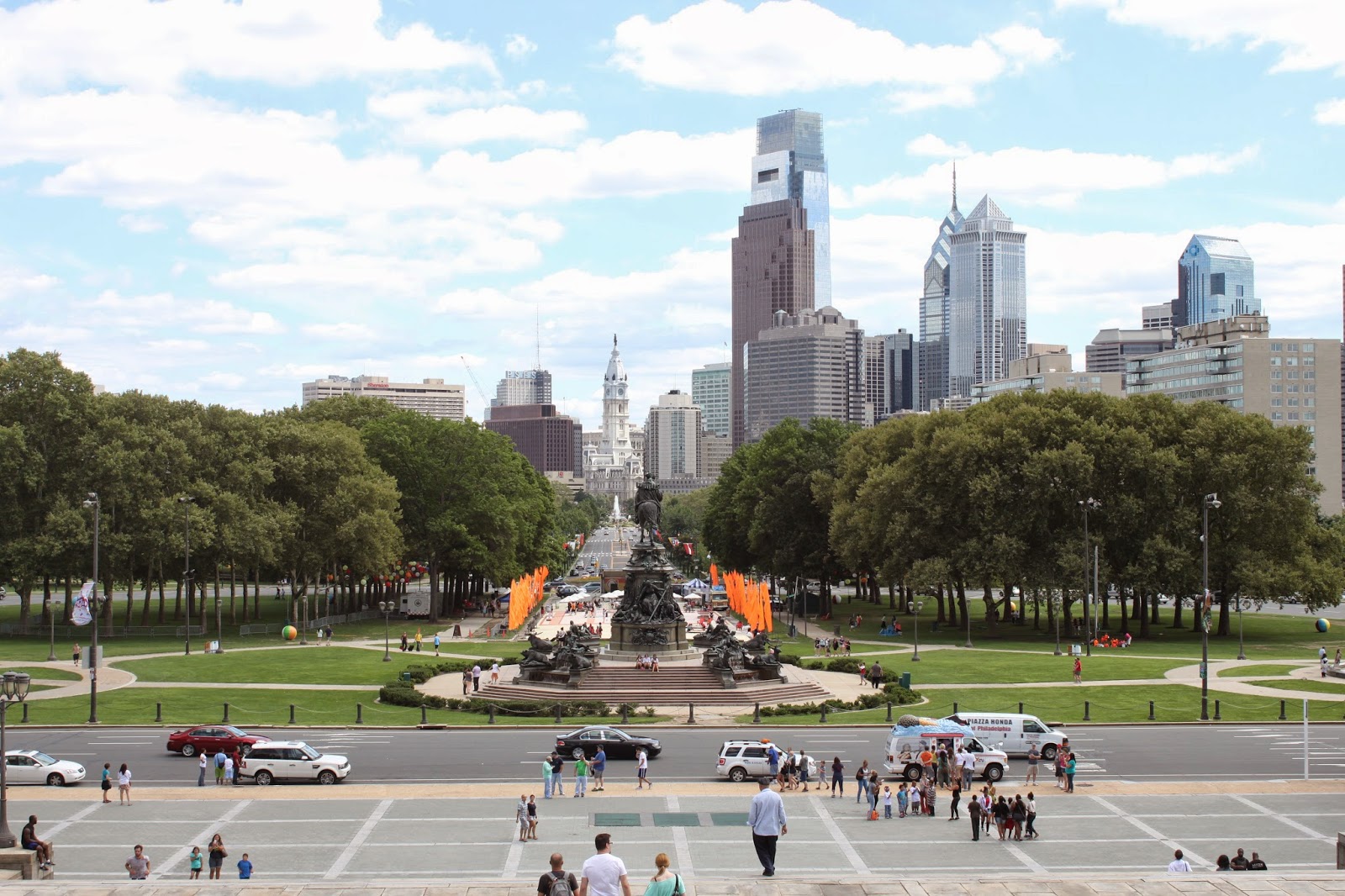 On the way to the airport I was questioning everything:
Have I forgotten something? Will I make friends? Will the work be difficult? Have I got my passport? Will I miss my dog?!
It was pretty similar to my journey to UEA for the first time, a bundle of nerves and excitement.

The answer to all these questions is, of course, everything will be fine. And my year abroad is (as everybody said it would be,) the best thing I have done in my life so far. My university placement is at Temple University, Philadelphia and, alongside my studies I have also travelled to Washington DC, New York, Toronto, New Jersey and Chicago, since August. I have been given opportunities I never thought I would have experienced before, to name a couple - attending New York Fashion Week and watching Hillary Clinton talk in a Greenbuild convention. I have met people from all over the world and made lifelong friends and, I have survived infamous, crazy, American traditions such as Homecoming and Spring Break.

I set off on my travels having never visited the USA before, and expecting the lifestyle and culture to be pretty similar to that of England, and Temple University to not differ dramatically from UEA. These assumptions could not be further from the truth. The American college system is extremely different to that which I was used to. Temple has 38,000 students, over double the number which attend UEA and the campus is spread across the North of Philadelphia. These buildings are marked with huge red and white ‘T’ flags, the beginning of the phenomenal craze they call ‘school spirit.’ I soon discovered that your university becomes part of your identity, once you are enrolled at the age of 17+. The school emblem is something you wear proudly on your clothes, cars, mugs, folders and even pets accessories(!) and the football team, (in Temple’s case – The Owls) are the team which you support for the rest of your life, no matter how badly they may lose. On my second day in America I witnessed a parent spending $500 on kitting their student out with Temple merchandise, ‘school spirit’ was one of the first differences I noticed between American and English universities. I am in no way saying this is a negative thing, I have embraced it as a kind of novelty since being here, and I am not afraid to say I enjoy sporting my bright red Temple t-shirt and cheering at football matches along with the masses… 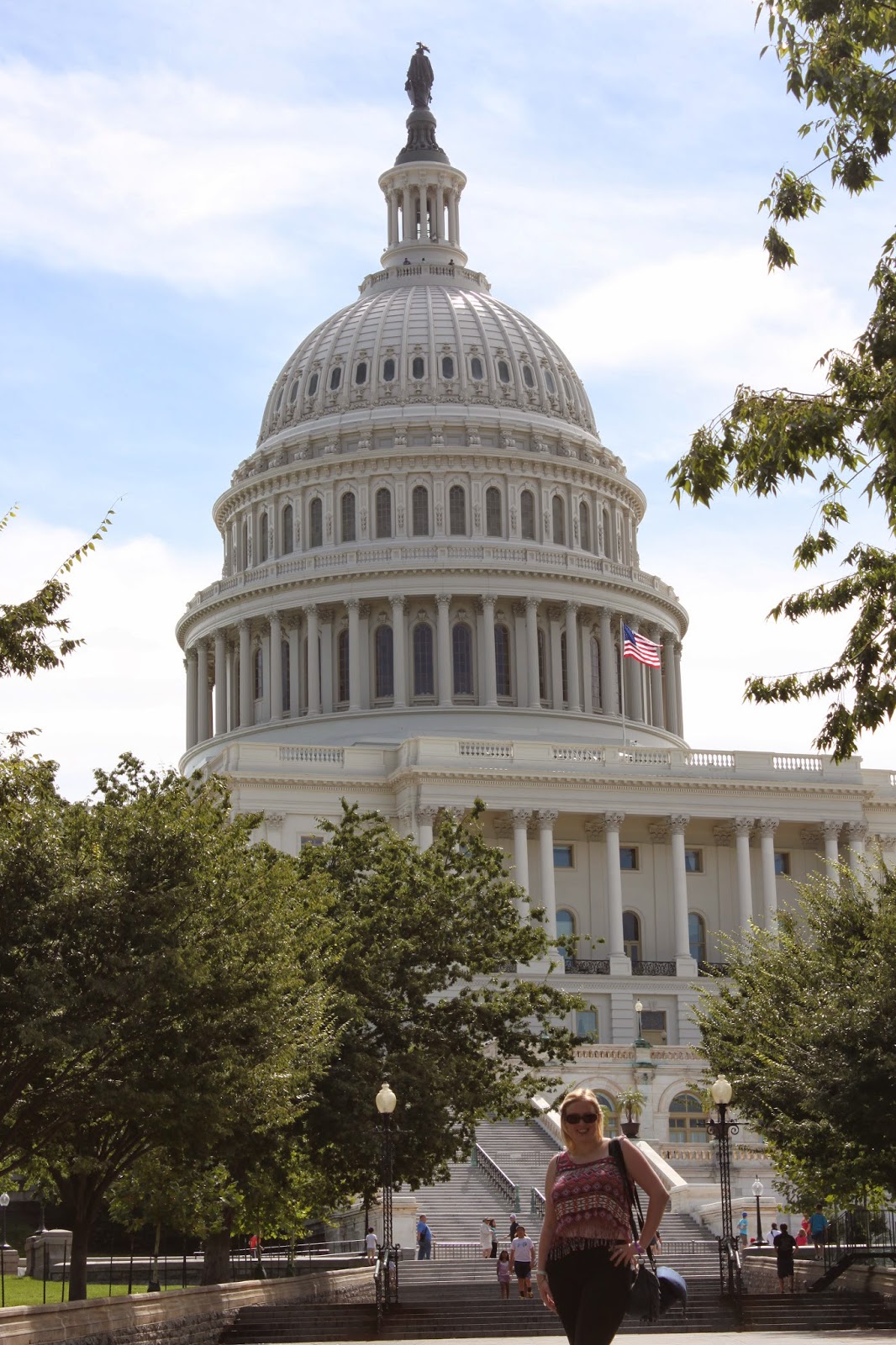 I mentioned the other cities and states which I have visited in my year so far and seeing as much of the country as possible was a big must for me, despite being on a budget. I believe that the financial side of things really puts people off choosing to study abroad, and normally, when people ask about my time here, the first question they ask is – ‘how do you afford it?!’ The tuition is the same and living costs are fairly similar, the extra money you need is for your flights and accommodation which is, on most campuses, outrageously expensive. However, with a little help from Mum and Dad (thanks guys!) and my student loan, it was manageable. Also, if you consider this a once in a life time experience, it is well worth every penny. I managed to travel because I looked for the cheapest ways to: getting the Megabus for 16 hours instead of a 2 hour flight, hitching rides from friends, staying in hostels etc. Although not the most luxurious trips they were definitely adventures, and I would not cross out travelling on your year abroad due to lack of finances. 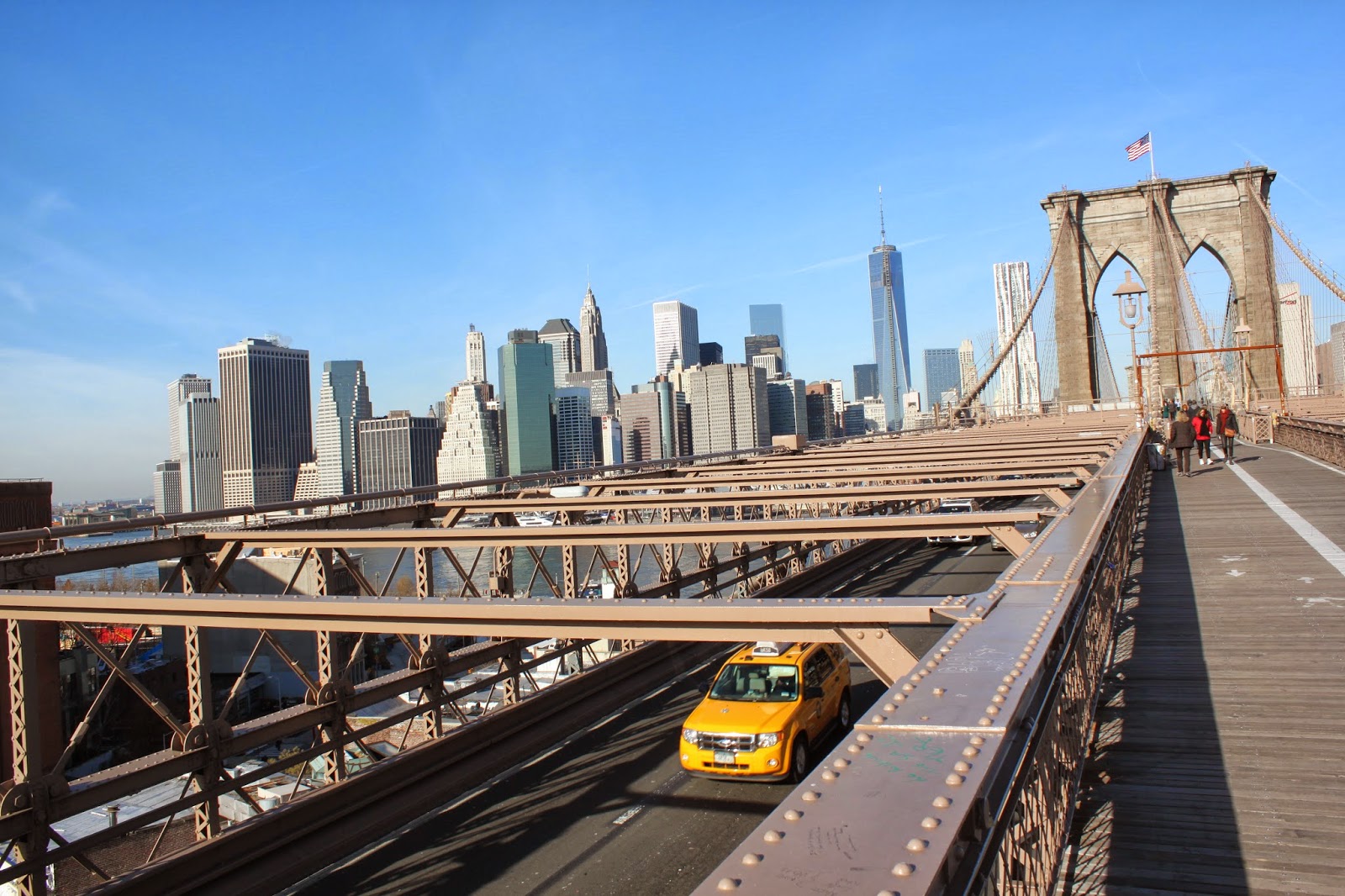 All this said, the best thing about my year in Philadelphia so far has been the independence I have gained from it. As soon as I waved goodbye to my family, I was all alone and completely independent and it was up to me to go out and explore. I have learnt skills and gained confidence which will stay with me and help me in the future and as a result I would recommend studying abroad to anybody thinking about it!