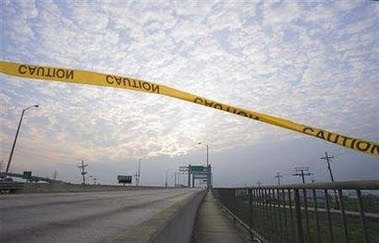 Yesterday, five New Orleans Police Department officers were found guilty of civil rights violations and conspiracy charges relating to the shooting of six innocent people on Danziger Bridge, two of whom died, in the wake of Hurricane Katrina. Link round-up below.