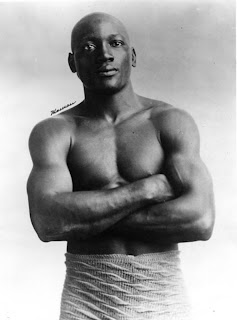 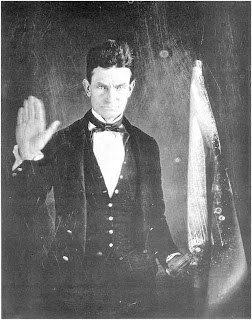 Is there anyone that you think should receive a pardon, posthumous or otherwise?
at 10:48