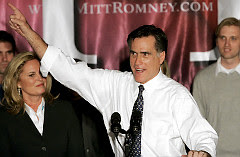 Feel free to share your thoughts in the comments.
at 13:29